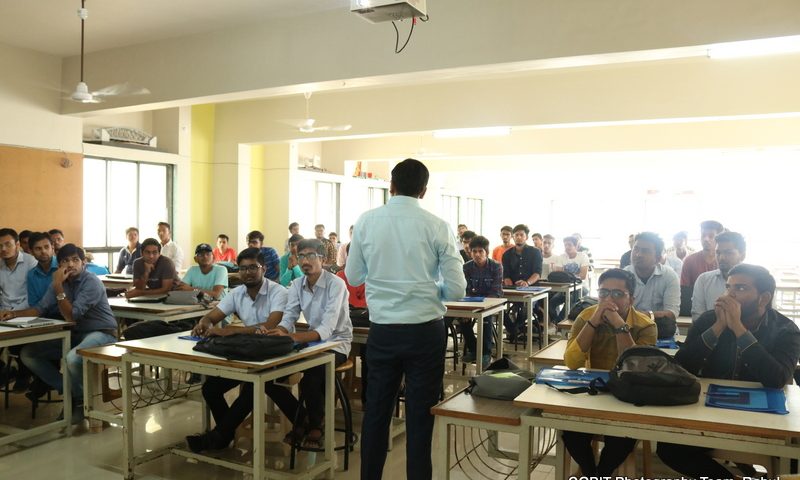 Department of Mechanical and Automobile Engineering, CGPIT has organized Two day Hands on workshop on "Automotive Electronics using Arduino Platform" on 2-3 March 2017.
Automotive electronics are any electrically-generated systems used in road vehicles, suchas carputers, telematics, in-car entertainment systems, etc. Automotive electronicsoriginated from the need to control engines. Automotive electronics or automotiveembedded systems which are distributed systems, and according to different domains inthe automotive field, they can be classified into Engine Electronics, TransmissionElectronics, Chassis Electronics.
Arduino is an open-source electronics prototyping platform based on flexible, easy-to-use hardware and software. It’s intended for artists, designers, hobbyists, and anyone interested in creating interactive objects or environments. Arduino can sense the environment by receiving input from a variety of sensors and can affect its surroundings by controlling lights, motors, and other actuators. The microcontroller on the board is programmed using the Arduino programming language (based on Wiring) and the Arduino Development environment (based on Processing). Arduino projects can be stand-alone or they can communicate with software running on a computer.
The first day sessions were handled by Prof. Jignesh Patoliya, Asst. Professor (Charotar University of Science and Technology,Changa). During his three sessions on the first day he delivered his lecture on Basics of Automative electronic Component & LED Interfacing & Programming. He also gave a detailed overview of Arduino software. During the second and third session he gave the hands on practice on Seven segment Interfacing & Programming, LCD Interfacing & Programming and Serial Communication Programming.
The Second day sessions were handled by Prof. Miral Desai, Asst. Professor (Charotar University of Science and Technology,Changa). He gave the detailed information on Analog & Digital Sensor Interfacing with automotive. During his second and third session he gave the hands on practice on Speed Control of Motor Using PWM, Stepper motor Interfacing & Programming, Relay Interfacing & Programming. 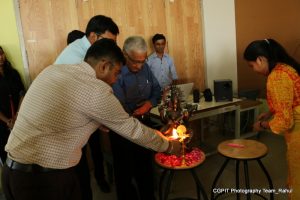 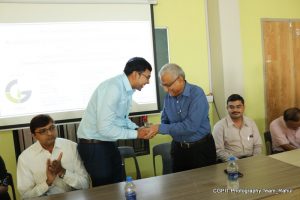 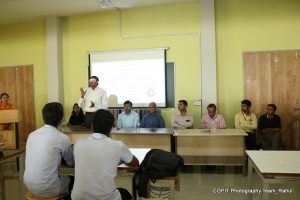 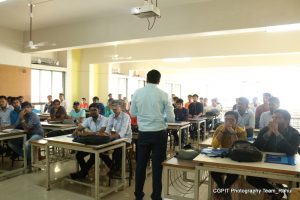 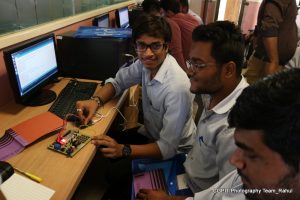 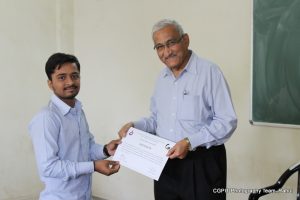 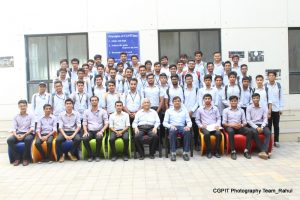